K-Factor is a technique used by social media applications to model the growth rate. In this post we'll look at how we can use K-Factor to reason about developer community growth and develop strategies that optimize that growth.

If you're not familiar with K-Factor, it has its origins in epidemiology and is used to describe the spread of a virus through a community. Formally, K-Factor is described as

There are three interesting conditions of K-Factor.

Here's a visual representation of those 3 conditions:

Achieving a K-Factor greater than 1 is the key to growth. Whether you're trying to grow your user base or infect the world with a disease, the higher your K-Factor, the faster you're going to achieve your goal.

In a social media application, we can use K-Factor to model the growth of our user base. For example, let's say we're making an online photo sharing app. Our viral growth loop is powered by a "Share" feature in the app. A user can share photos with their friends, some of whom are not currently users of the app. We can set I to be the number of people a user shares a photo with and c to be the percentage of those users who click on that share and become a user of the app themselves.

Let's say we have a scenario where each new user sends 10 invites to friends and those invites have a 20% conversion rate.

But what if our conversion rate is worse than we thought, just 9% instead of 20%.

When K=2, our app achieves exponential growth. New users invite more users who become users themselves. But when K-0.9, the model is not sustainable. Users invite their friends, but their friends don't start using the site and never send invites themselves. Eventually the network runs out of steam and everybody leaves.

Small differences in K have a dramatic outcome on growth. Let's compare 3 scenarios, where we have K-Factors of 1.1, 1.2 and 1.3

A 20% change in K, leads to 6.8x more users after 10 time periods! Exponentials are great!

If you want to read more about K-Factor in social media, i recommend checking out some of these posts.

Developer communities also have a K-Factor.

I measures the number of contributions that occur by active members of the community. This includes things like code contributions, talks at conferences, people answering questions on line, mentions in blogs and social media, and conversations between co-workers.

c measures the probability that someone exposed to one of these interactions themselves becomes an active member of the community. Remember our strict definition of "active member" here means that we're not just interested in people becoming users of our project, we're interested in those that actively contribute back to the community.

Unlike social media applications, I and c are only partially observable. In our social media app, we can directly measure the invites that users send out. But in a developer community we don't get to keep track of all of the interactions that happen. We might not know about every conference talk, or how many people were in the audience. Similarly our conversion rate is not directly measurable. It's really hard to pinpoint the exact moment where someone becomes an "active member".

Developer communities also differ in the magnitude of these numbers. When a user gives a talk to 1000 audience members, that's a lot more interactions than sending 10 invites in a photo sharing app. And conversion is much lower; it takes only a small investment to sign up for the photo sharing app, but becoming an active contributor in a developer community requires much more effort and thus happens way less frequently. Furthermore the cycle time of the viral loop is much longer; the act of converting a passive member to an active member may take years instead of hours or days for a social media app.

As a hypothetical example, let's focus on conference talks. Assume that an Active Member of your community does 4 conference talks and that each of those talks is attended by an average of 300 users who are not already active members. This gives us I = 1200. Let's furthermore assume that of that audience for their talks, 0.1% of those users go on to join the community and become an active contributor.

In the next section, we'll talk about why K-Factor provides a useful framework for strategically growing a developer community.

Increase the number of interactions in your community

You can boost the I component of your communities K-Factor by creating more opportunities for interactions. More conferences. More speakers. More talks. Larger audiences. These all increase I and thus raise your K-Factor.

In the case of a social media application, growth teams often focus on creating more viral loops. Can you get users to share 20 times instead of 10? You just doubled your K-Factor. In addition to sharing, you might add a "like" feature and a "comment" feature that generates further interactions between users.

In the case of a developer community you can break down I into different channels and then focus on optimizing each of those channels.

You can boost the c component of your K-Factor by increasing the conversion rate to active members. Becoming an active member is a big investment on the part of your users, so you're going to need to make some real investments here to pull this number away from 0.

Measuring K-Factor for developer communities is much harder than in a social media application. The viral loops happen outside of your product in the real world. But that doesn't mean it's not measurable.

You can build an Interactions dashboard that keeps track of various metrics about what's going on in your community. You definitely know what talks are happening at your own conferences and you probably have a pretty good idea of what talks are happening at external conferences. You can probably also figure out how many people were at those events and how many attended each of those talks. Some interactions like contributions to your code, Q&As, blog posts, tweets are directly measurable. You care both about how many of each of these kinds of interactions is happening as well as what the audience size is for each of them. It's useful to track all of these metrics on a dashboard and if you get really fancy you might try to derive some composite approximation of I based on them.

While you don't get to measure direct conversions, you probably have a pretty good idea of how many active community members you have and how many you had last quarter, allowing you to calculate growth. When you combine this with the audience you measured in your Interactions dashboard you can get a rough calculation of your conversion rate.

I talk to a lot of teams trying to build a developer community and many of them struggle to think strategically about this goal. You see lots of teams just blindly trying to "create content" without thinking much about what the highest impact efforts might be.

Developer communities are social systems and follow a lot of the same underlying mathematical rules as a social network. Viral marketing techniques popularized in social media applications provides an interesting lens to think strategically about your community, its health and growth. Social media application teams have provided a wealth of knowledge about these techniques and many of these playbooks can be applied or adapted to developer communities.

Just as viral marketing disrupted traditional marketing techniques for online applications, community is a fundamental disruption of enterprise software marketing. Driving high K-Factor in a community is a sure path to exponential growth of your community which leads to lower cost of customer acquisition and much more deeply engaged users.

While it can be difficult to directly measure K-Factor and optimize it to the degree that a social media application can, you can get a long way by simply being aware of K-Factor and consciously trying to do things that bump up the I and c coefficients.

Photo by William Iven on Unsplash 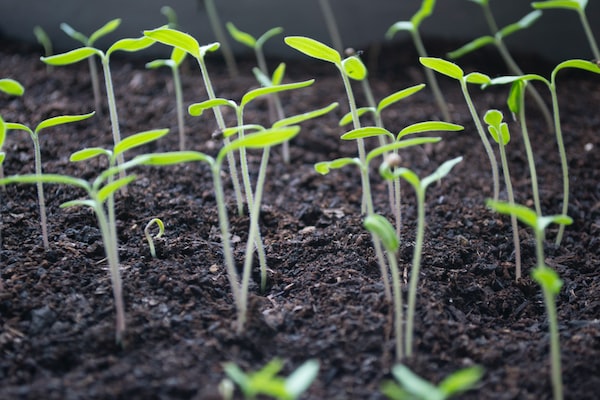 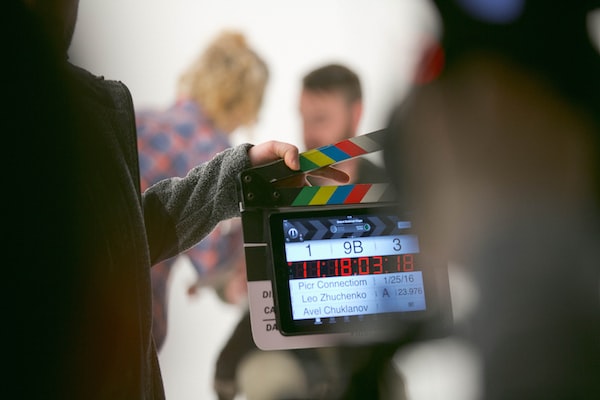 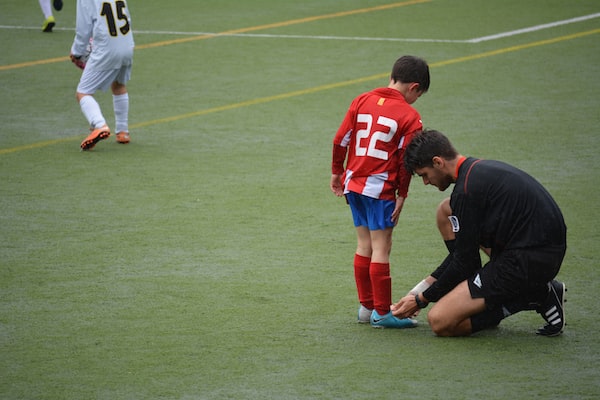 When MongoDB was getting started, there were lots of people trying to use our database and running into questions or problems. As discussed in my previous post about getting apps to mission critical [https://blog.jsr.wtf/mission-critical-apps-make-successful-open-source-platforms], it was super important to us that these users got good quality